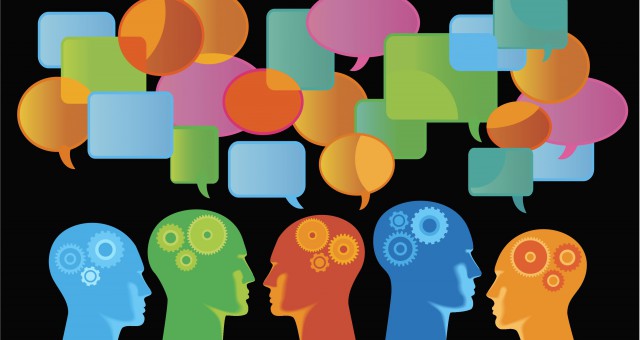 If science and technology are confirmed as the catalysts of world economies, then a healthy supply of scientists is required. Unfortunately, as observed in several science textbooks, the science portrayed to our students tends to be presented in an unattractive manner, inclined towards memorization, the acquisition of facts or the recollection of a body of knowledge.  While I strongly believe in a robust base of explicit knowledge grounded in data, laws and facts it is important to note that there is a huge gap between what can be memorized and understood, and between explicit and tacit knowledge. What students learn is not what they are taught but what they remember, and what they remember is what can be contextualized and consciously articulated in perspective of what they are familiar with (Ausubel, 2000). In other words, if we intend our students to love science -and also for the sake of a steady supply of scientists- then, we as practitioners in science and education, should recognize the importance of “spaces” that allow for other creative forms of learning based on intuition, imagination and hypothesis to take place. Saying it differently, making room for inquiry.

Discourse on the learning of science states that a shift from deductive to inquiry based learning (IBL) is one way in which students can come into contact with, understand better and therefore reinstate their interest in science (Gibson and Chase, 2002; Rocard et al., 2007; van Joolingen et al, 2007; Anderson, 2002). de Jong (2006) suggests that offering students environments and tasks that allow them  to carry out the processes of science such as: orientation, hypotheses and experimentation will enable them to contextualize the scientific way better. Consequently this brings them closer to understanding the nature of scientific inquiry with all its strengths and limitations (Dunbar 1999) enabling better analysis of observations and their scientific interpretation.

Power (2012) states that the shift towards IBL is the best pedagogy to make individuals scientifically literate so it does not come as a surprise if IBL has become a persistent backbone in the regime of teaching and learning in science.  In terms of the declining interest to science in the later years in educational systems, the Rocart report published in 2007 by the European Commission is a proof of the serious commitment that Europe is taking with respect to IBL.

In articles 179 to 190 of the treaty on Functioning of the European Union, one can note the importance the EU is giving to scientific research and development. After the Lisbon Summit of 2000, there was a combined effort by various EU countries to put more energy in the area of research.  A key element in the FP6 and FP7 programs was the Science in Society initiative. Bolstered by a budget of 88 million euro in the FP6 and a further 280 million euro in the FP7 it was geared in connecting scientists to society and included an important dimension for the inclusion of science education to different age levels (EC, 2007).

In perspective of all these efforts, Malta does not fare well at all. 64% of Malta’s students were estimated to have a proficiency in reading literacy that was at or above the baseline. This compared to 81% in the OECD countries, on average. Malta was notable among PISA 2009+ participants in that it had a relatively large proportion of advanced readers but also a relatively large proportion of poor and very poor readers in the population.

According to the TIMSS (2011) report, on children’s achievement of science, Maltese primary pupils came out very poorly. With 446 points, Maltese children placed behind the children of countries like Turkey (463), Georgia (455), Iran (453) and Bahrain (449). Malta is ranked 40 in the list of 63 countries surveyed (Maltastar, 2012). In the case of the PISA (2009), benchmark studies on the performance of 15 year old Maltese students in science, Malta placed 41st out 73 countries respectively. Consequently, a consultation document referred to as: A Vision for Science Education in Malta (Education Employment and Family, 2011), took a multifaceted approach founded on various practices like intuition, investigation, hypothesis, the use of multimedia resources and even linking science to drama and story. Ideas put forward were eventually included in the new Curriculum Framework (Ministry of Education and Employment, 2012).

Incidentally while the PISA measurement takes place in a three-year cycle, Malta did not participate in the last measurement exercise performed in 2012.

One Response to “Inquiry Based Learning, Science Education and the Maltese situation”