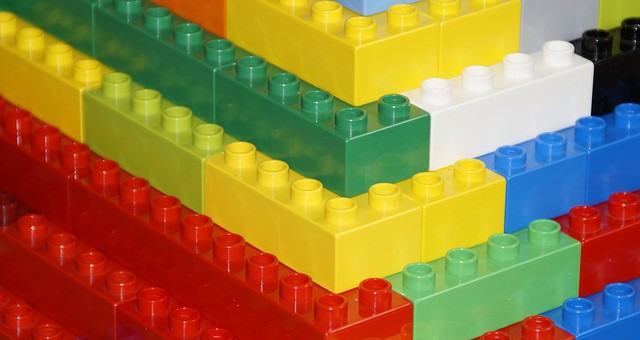 There are several approaches to the popularization of STEM subjects and STEM careers. Inquiry based science education, citizen science and a stronger cooperation between research institutes, the industry and schools is among the many suggested and tried. One of the most successful of these is the introduction of LEGO Mindstorms robots to education.

No doubt one of the most successful of these is the result of the cooperation between MIT and LEGO, the LEGO programmable robot called Mindstorms. Co-created by one of the pioneers of constructivist education Seymour Papert, who once said: “My goal in life, which has been my major activity over the last 10 years, has been to find ways children can use this technology as a constructive medium to do things that no child could do before, to do things at a level of complexity that was not previously accessible to children.” With experiences of the past decades we can say that he succeeded.

The LEGO Mindstorms robot combine the well known and well liked LEGO blocks with engineering and coding to skills more and more important in the modern world. There are endless possibilities in using the robots in education, but the best way is to have long term projects where students have to plan and collaborate. The competition First LEGO League can be such a project.

The competition is open to teams of maximum 10 students aged between 9 and 16. Every year there is a different field built of LEGO where the robot built and programmed by the students has to perform certain tasks. These can be simple like picking up something or delivering something or quite complex like sorting blocks by color and taking them to the right place. A run on the field is two and a half minutes and the robot has to be totally autonomous. The programming is done in the language of the Mindstorms robots (NXT-G), which uses blocks for the commands, much like Scratch.

Building and programming the robot is just one part of competition, each year there is a topic in which the teams have to come up with an innovative solution. This year it is the problem of waste, last year it was learning, the year before natural disasters. The team has to research the subject, come up with an innovative solution and make a presentation about it. At the competition 25% of the points come from the performance of the robot on the field, 25% of the design of the robot, 25% of the project presentation and 25% is awarded for the teamwork.

My school have participated in the competition for 7 years now and we could get to the Central European Final twice (there are national competitions, regional semi-finals and a final for Central and for Western Europe). One of the best things in FLL is that it can sparkle the interest in STEM of students who are otherwise not much into it. Usually one part of the team works on the robot (2 or 3 students can concentrate on that) while the other half works on the project. Usually the project is interesting for the girls too, who otherwise would not think of coding as an intriguing subject. While they are working together the two parts of the team get familiar with each other’s work, and I have seen several times that the ones who started out as working on the project got really into programming.

The competition itself is a fantastic event (last year it was held in the Deutsches Museum in Münich the ideal place for such a geeky occasion), a celebration of creativity and friendship which is a fond memory of all participants later. Maybe this short film can give you a taste of what it feels like:

Here is the official page of FLL:  http://www.firstlegoleague.org/