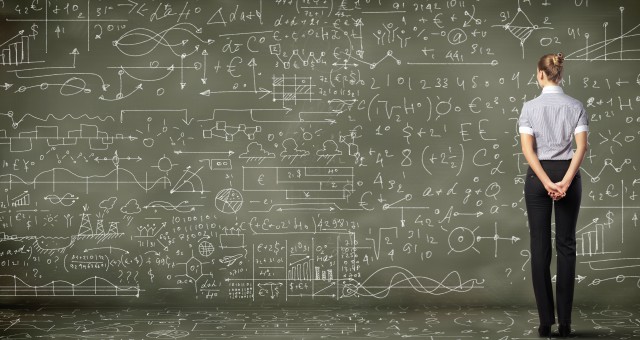 In this autumn we started an experimental program for our interested students about numerical models in Physics. The idea came from this article and fortunately we could find some material from Hungary too.

Our school is not specialized in IT so the students are not highly skilled in IT. Hence we searched for programming tool which has the easiest access and which is the most “user friendly”. So the Excel and Excel Macro was the chosen tool to implement the numerical models because it has simple syntax (e.g.: the writer doesn’t have to deal with commas, colons, semicolons) it doesn’t need a compiler or extra programs yet it is powerful enough to our aims. In our future plans there is an idea to deal with JavaScript but it would be definitely a bonus because this class isn’t a real programming class. Our aim mainly is the deeper understand of the physics around us and develop the algorithmic thinking of the students. Let me introduce the steps of our program. Regarding the “from easy to hard” idea the first investigated problem was the freefall. At the first time we made a macro which describe the fall of a point of mass derived from the gravity force and Newton’s second law. This step has two main aim. First introduce the Excel Macro environment to students (the syntax for variables and for loops) and the second to verify this method by comparing the result with the well-known analytical solution. In the numerical model we use a loop which calculate the speed and position by small steps of the time. It was a very important moment for the students to understand the size of the time step determine the accuracy of the numerical model. In the next step we could do something more interesting: involve the drag in our calculation. Some simple correction is needed. The program use some new variables as the surface area and the shape factor of the object (so we could extend our model to different mediums). The calculation of the acceleration should be inside the loop and the calculated again and again with the rising speed. If you would like to expand this phase you can compare your results with other programs for example Algodoo which has great visualization or you can measure some high falls (for example from the top of a building) and compare the measurement with the numerical results. We didn’t do these extra opportunities because the involved students were all in the 11th year and we moved forward to the models of the core curriculum.

Therefore the next target was the harmonic oscillation. Yet together we created an algorithm based on the force of a spring and the Newton’s second law. It was highly attractive that the sinus function appeared and calculated period time was the same as the measured one. (As it is a physics class not a programming class it is very important to always find and strengthen the links between the program and the reality.) The next step was the first independent task for the student: investigate the effect of the drag and the friction on the harmonic oscillation. Now I think it wasn’t a good decision because there is firm difference in this case: in freefall the force of the drag is always point against the acceleration but not in the harmonic oscillation. Furthermore in the calculation the square of the velocity appears which always positive. Our students were not skilled enough to solve this problem alone so we helped them out. Beside this problem the exercise was quite good and useful to understand these effects.

The next question was highly attractive because with very small modification we can investigate a phenomena which has no analytical solution with high school math: the forced oscillation. It was very interesting to investigate the effect of the frequency of the outer force: If you interested in other details you can contact me via email (zsolt.vicze@gmail.com) or we can meet on the upcoming Scientix webinar on Thursday 12 November at 16:00 CET where I will introduce this program.

One Response to “Numerical Modelling in Physics Class”