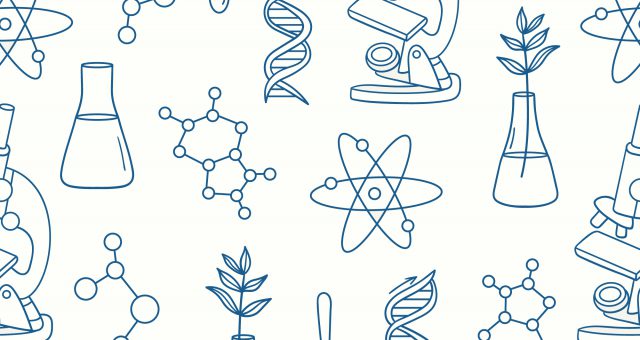 Over the last years, both institutions and the public have become increasingly familiar with the topic of Citizen Science. While multiple definitions exist, the term has been generally used to refer to “a series of activities that link the general public with scientific research”.

Indeed, participants in citizen science projects are able to contribute to scientific research activities in a number of different ways: either through their intellectual efforts or by providing researchers with a number of different resources. Citizens will also be able to offer experimental data for investigators and academics, raise new questions and –overall- help nurture innovation in scientific culture. Besides, the research community will not be the only one benefitting from this approach. Participants in citizen science projects will have the opportunity to acquire skills and gain a better understanding of how research and scientific work is carried out.

Overall, the involvement of citizens in scientific projects can entail much educational value, especially since schools are increasingly being targeted to introduce and promote formal and informal educational activities of the kind. For these reasons, teachers will play a relevant role facilitating the deployment of experiments and transmitting socio-scientific values of these contributions to students.

Eventually, as shown in the “Green Paper on Citizen Science” by socientize and the European Commission, thanks to this “open, networked and trans-disciplinary scenario, science-society-policy interactions are improved leading to a more democratic research based on evidence-informed decision-making”.

A number of examples of international projects focused on Citizen Science and that can be used in educational settings are the following:

If you are interested in learning more about Citizen Science, take a look at the Green Paper on Citizen Science, which aim is “to foster the interaction between the Citizen Science stakeholders and the EU policy officers, reinforcing the culture of consultation and dialogue in the EU”.