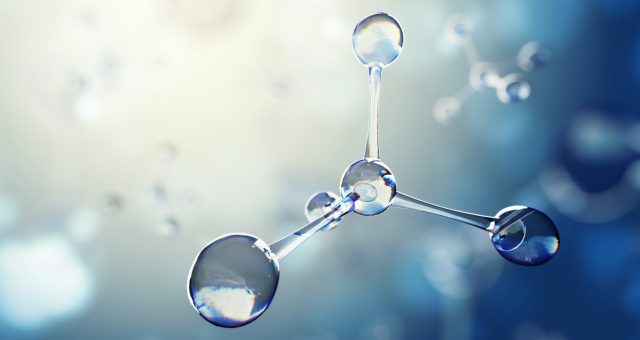 A hologram is a three-dimensional image of an object that we can almost grasp. Many students following videos on the Internet know how to make a holographic projector. In this article we want to use poor materials and technologies to create an interdisciplinary teaching activity on holograms that stimulate curiosity and make them protagonists in STEM activity useful for Mathematics, Science and Computer Science.

The Earth is the third planet from the Sun and the only one known to have life. In the ancient past, there have been many claims and beliefs about the shape of the Earth. At first it was believed that we lived on a flat plate, until the 4th century BC. At the time of Pythagoras, there was no doubt about the beliefs of the past.
The first evidence that the Earth was round was found by Aristotle in the 4th century BC, when he noticed that the shadow, that the eclipsed Moon throws on its surface, is always round.
Magellan set off on a one-way journey around the Earth and almost without changing direction and path, returned to the same point he had gone from.
One sunset can be seen twice the same evening. If we lay down first, we will see it once, and when, from our point of view, it goes, it is enough just to stand up and continue to watch the same sunset. This is another thing we could not do if the Earth was not round.

Advanced technology has enabled a detailed study of the universe, so it has long been known that all other planets are of round shape, which also indicates the shape of the Earth, since it is one of the planets.
A globe is a spherical model of Earth. A globe is the only representation of the Earth that does not distort either the shape or the size of large features – land masses, bodies of water, etc.
Using a 3d hologram, we can faithfully show the shape of the Earth.

In order to understand maps we will use Let’s Map the Earth resource.

But how do you actually create a hologram?

First you need to build a holographic projector; we use cheap, everyday materials (sheet of paper, transparent plastic sheet, scissors and transparent tape) and a device (smartphone, tablet, monitor of a laptop or desktop PC):

How can you integrate the hologram activity into your lessons?

You can experiment and use this activity with primary and secondary school students, with varying degrees of difficulty.
Holograms can be used to make the study of different scientific subjects, the proportions, the properties of geometric figures (trapezoids and pyramid trunks) geometric transformations (rotations and central symmetries) and the laws of physics on refraction and reflection of light in a more captivating way.

The Hungarian physicist Dennis Gabor had understood how to make holograms since 1947, but only since the sixties, with the construction of the first laser devices, these images have spread. In this article we have described a simple way to make holograms with cheap, everyday materials and very common technologies. We also familiarised ourselves with the concept of a map by observing and describing maps, and drawing a map from an aerial photograph. After completion, students will understand that any location on Earth is described by two numbers, latitude and longitude. The notion of scale and ratio is also explored. We propose to use them while teaching STEM subjects to enhance also the informal knowledge of the students. The activity is also inclusive for students with special educational needs because it can be carried out to explore subjects with different levels of difficulty and is very engaging and motivating.

Useful resources to deepen your knowledge

From coding to modeling

One Response to “Building 3D holograms with your students”