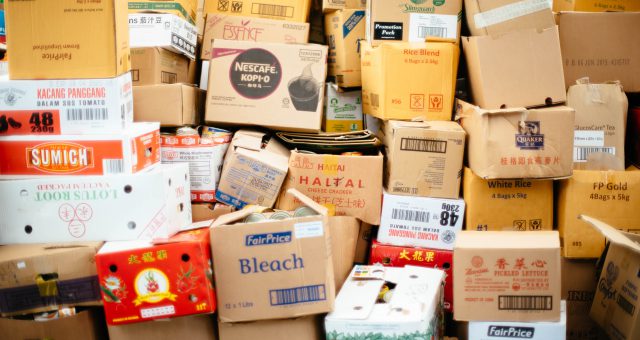 During the activity, students learnt about the important connection between science and technology. The goal was to understand the process of problem-solving. The students were presented with an invention, about which they were supposed to research further information and explore additional uses. The activity was about 4 Israeli inventions that had a diverse content range. They were connected to the following subjects: Science, Mathematics, Technology, Architecture, Hebrew, English, Geography, and Environmental protection and sustainability. The activity employed digital tools and was in the format of the Escape Room, using “Escape Boxes” that were built by reusing materials. The activity had several stages.

The process of the activity was as follows:

First, the students were told to help each other to the best of their abilities, as minimal external help will be provided. The students entered the classroom and naturally split into groups. On one of the tables, there was a box containing several keys, with a Mathematics exercise written on each one. There were 4 possible solutions and the students organized themselves into groups based on the answers. After everyone was sat in groups, two locked boxes were placed on each table. The flag of Israel was printed on these boxes, in order to hint to the students the subject of the activity. The students were instructed to enter a code – the solution to the Mathematics exercise – to unlock one of the boxes. When the box was opened, it contained two different kinds of items: The first being a page with the word “Invention” written on it in braille, and next to it, the flag of Israel, and a Braille-to-Hebrew translation table.

By this point, the students were supposed to understand that the subject is Israeli inventions. The second box included items or pictures that gave a hint on the specific invention. For example:

One box contained a picture of Mars, a house, and a rosy-cheeked smile-emoticon, referring to project Bubble Face – a project dealing with the development of a structure suitable to be built on the surface of Mars, led by Helen Vaxsler. Another box contained iron ore and a Jewish hat, referring to the Israeli Iron Dome Defense System. In yet another box, there were items hinting at the invention of the Solar Water Heater. The last box contained items hinting at the invention of the extension of shelf life of the cherry tomato. The second part of the box contained cards with pictures and names connected to the invention, which had to be organized. After organizing these, the students had to solve Mathematics problems in order to get the code for the next box. On the cards were printed subjects such as metal-processing methods, renewable and non-renewable sources of energy, methods of sorting fruits and vegetables. At the second stage, the students were required to learn about the invention. Each group received a QR code leading to educational texts and videos about that invention. Afterwards, the groups were asked to enter the Padlet collaborative board and write about their invention and the scientific principle on which it is based on. For example, the production of cherry tomatoes is possible because of botanic crossbreeding.

Next, the students were asked to answer questions about the subject of solving technological issues – definition of the issue, the solution’s minimum requirements, goals, and environmental repercussions, in addition to mathematical problems and Hebrew vocabulary exercises. Then, the students were led to the next code.

At this stage, the students were to offer improvements to an existing invention or even a new invention, to plan a model and to build it, photograph it and upload it to the collaborative board.

The cherry-tomato group had to plan out an experiment, including its different stages, and carry it out. In the final stage, each group was required to present their model, and to tell the classroom what they’ve learned about the invention and the scientific principle associated with it. 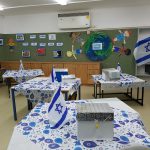 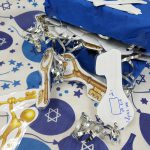 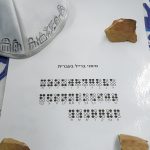 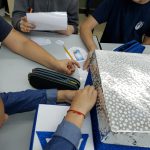 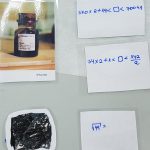 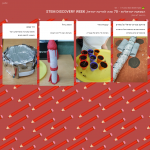 The cherry-tomato group presented their model, and continued the experiment, updating it over the next few weeks with their advancements and findings. Each group that completed all the tasks will be taught 3D printing in group lessons, plan a 3D model and print it out.

– Courtesy of the Israel National Museum of Science, Technology and Space, one of our neighbors at a walking distance.