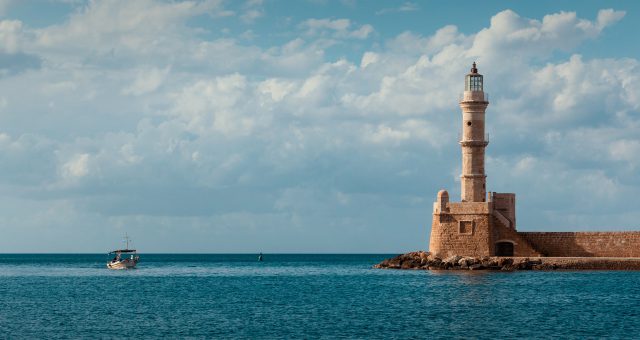 This article is the fifth and final one out of five, featuring stories about how teachers and their students relate to climate change.

A little story about the big trouble – Climate change

The following video has been created to teach students about global warming.

In the following, you can read the transcript of the video:

The video featured in this post is owned by the author. The cover image is retrieved from: https://pixabay.com/en/lighthouse-sea-mood-clouds-2104591/